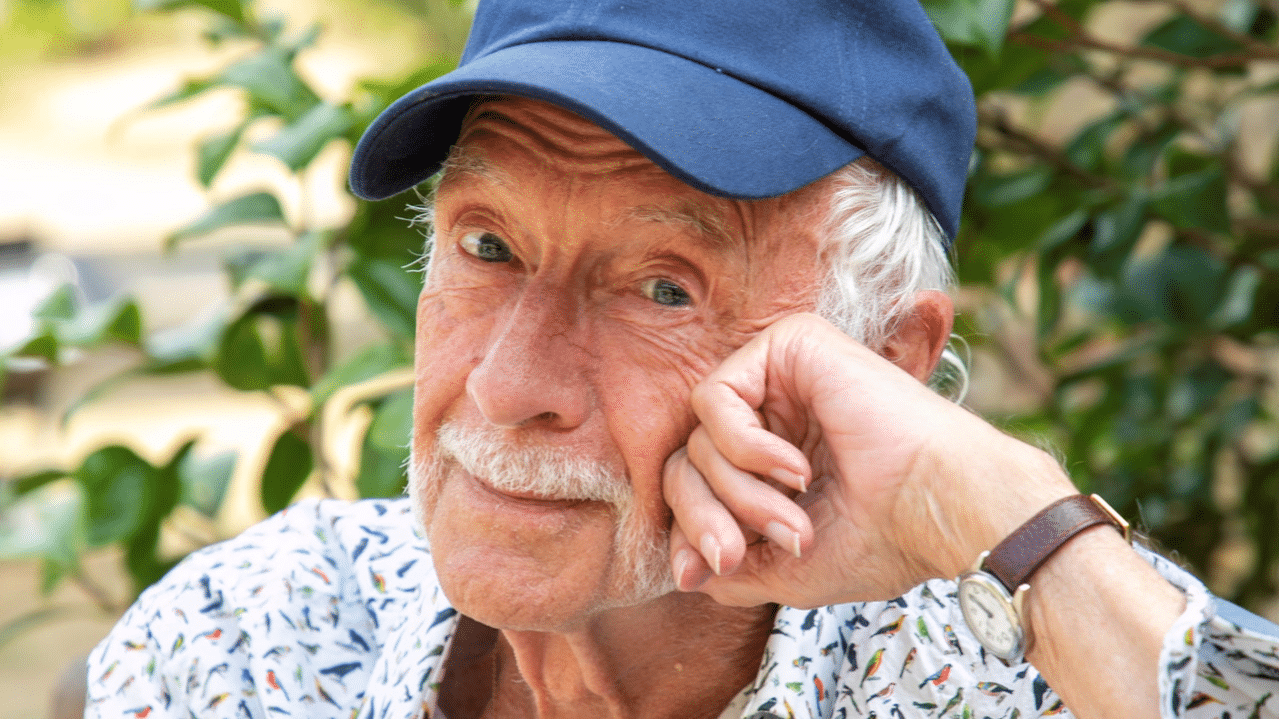 We’re very excited to launch our new Spring 2023 programme with a Season of Poetry, featuring a showcase of poetical themed events, live music, art and comedy.

Roger McGough, the nation’s favourite poet, will be opening the season with the premiere of Alive & Gigging

(28 January) featuring his new collection of poems.  Romance will be in the air with Shakespeare & Love

(14 February), staged by the Guildford School of Acting, bringing to life the world’s most enduring emotion through performance of sonnets and scenes. The Landmark is also excited to announce that Cecilia Knapp, the Young People’s Laureate for London 2020/2021 and 2022 Forward prize nominee, will be holding a poetry masterclass.  More details and date to be announced.

Music will see the songs of Leonard Cohen by Keith James (23 March), a concert featuring many Cohen favourites.  The Landmark’s three resident choirs will be joining forces for the first ever Landmark Festival of Choirs (12 March).  And, the Landmark’s acoustics and architecture will provide the perfect backdrop for Classics by Candlelight (1 April), a concert performed by some of London’s top chamber musicians.

Comedy will be back with the critically acclaimed Mark Steel, who is on tour with An Evening and A Little Bit of a Morning with Mark Steel (9 March).

Launching this season are the #PARTICIPATE weekends offering inspirational activities for all age groups.  Starting with FUSION (11/12 February) a mix of poetry, art, multimedia and wellbeing workshops.  #PARTICIPATE MakeMusic follows on 11/12 March.  Also, launching is the Landmark’s Paper/Ink/Print Festival, a new art fair and market (17-19 March).

Harper Ray, Director, commented: “We’re very excited to be launching 2023 with a Season of Poetry, a showcase of poetical themed events through spring.  We’re delighted to have the legendary Roger McGough and to be collaborating with one of the UK’s most premiere theatre schools, the Guildford School of Acting, for Shakespeare & Love.  In addition to live music and comedy we’re launching new strands with the #PARTICIPATE weekends and the Paper/Ink/Print festival.  More announcements are coming about exciting performances in late spring to finish the season as strong as it began.”

For more information and how to book tickets, visit www.landmarkartscentre.org.